Roman Mosaics in the most ancient Boka Bay settlement 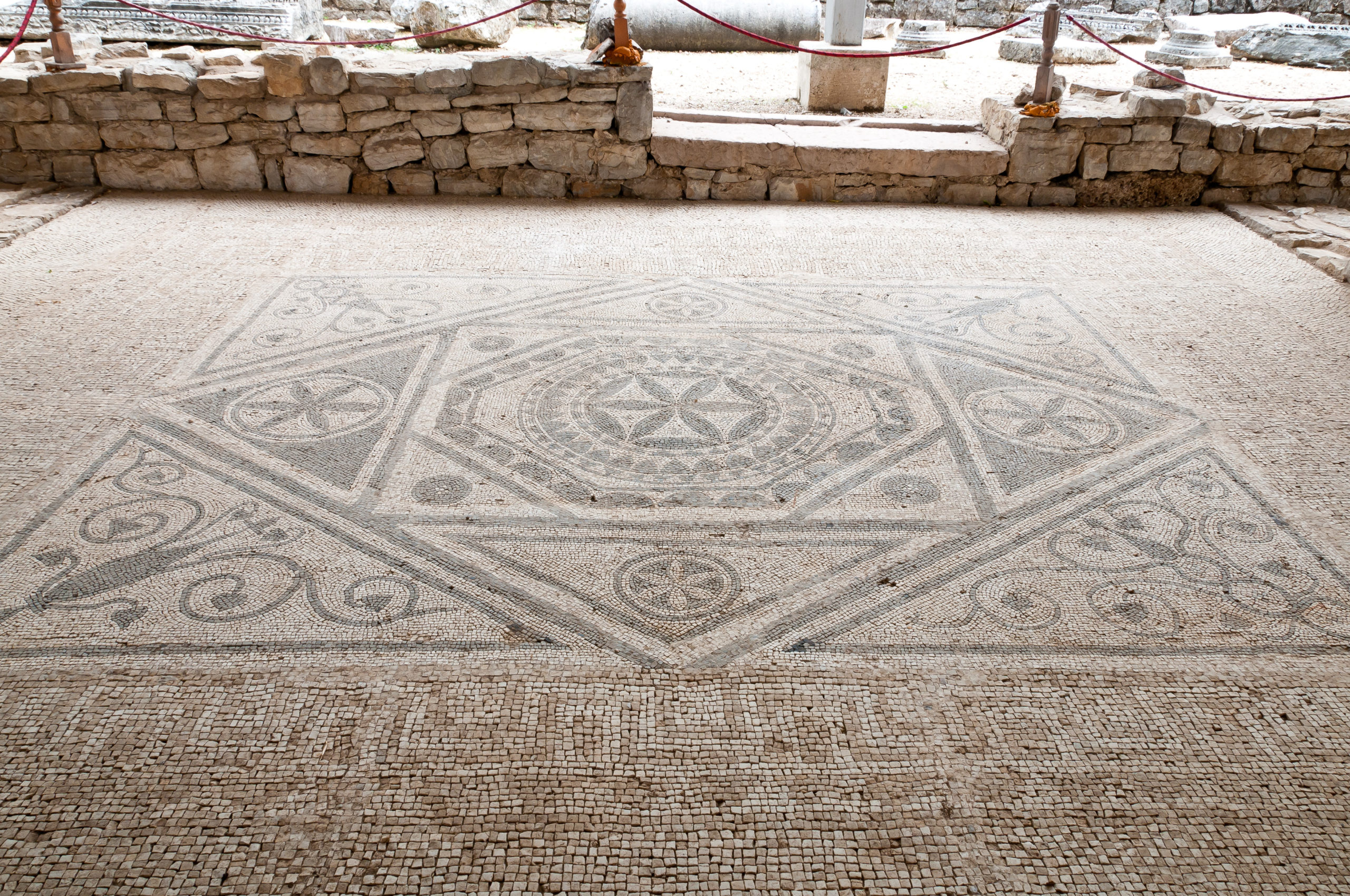 If you admire monuments and remnants of ancient culture and history, then you would definitely be interested in visiting this small town in the mere vicinity of Kotor and Perast.

Risan is today a village of some 2000 people, but it once was a strongly fortified trade center with a much larger population and influence. A testimony to this is that the Bay of Kotor was once known as Sinus Rhizonicus or the Bay of Risan. Yes, this town is the oldest town in the Bay, dating back to the 4th century BC. It saw Greek colonization mixing with Illyrian tribes, the Romans defeating the Illyrians in the Illyrian Wars and invading the area.  The Roman period was actually the time when Risan flourished. This was the time when large luxurious villas were being built all over the town.

One of these villas is Villa Urbana or Villa Romana. Today we have remains of this villa in the form of mosaics. These mosaics were underground for centuries, which is why they have remained in a rather good condition. Geometric motifs, ornamentation displaying sea creatures, wine, grapes, war, the Sun and various other symbolic shapes can be seen in black and white. In addition to this, a unique representation in the world is the only colorful mosaic in the villa dedicated to the Greek divinity Hypnos, a protector of this ancient town.

If all this catches your imagination and you would like to see and know more about Roman mosaics, Illyrian coins, Greek amphoras and many other artifacts from long-gone times, you are welcome to visit the locality ‘’Roman Mosaics’’ in Risan.